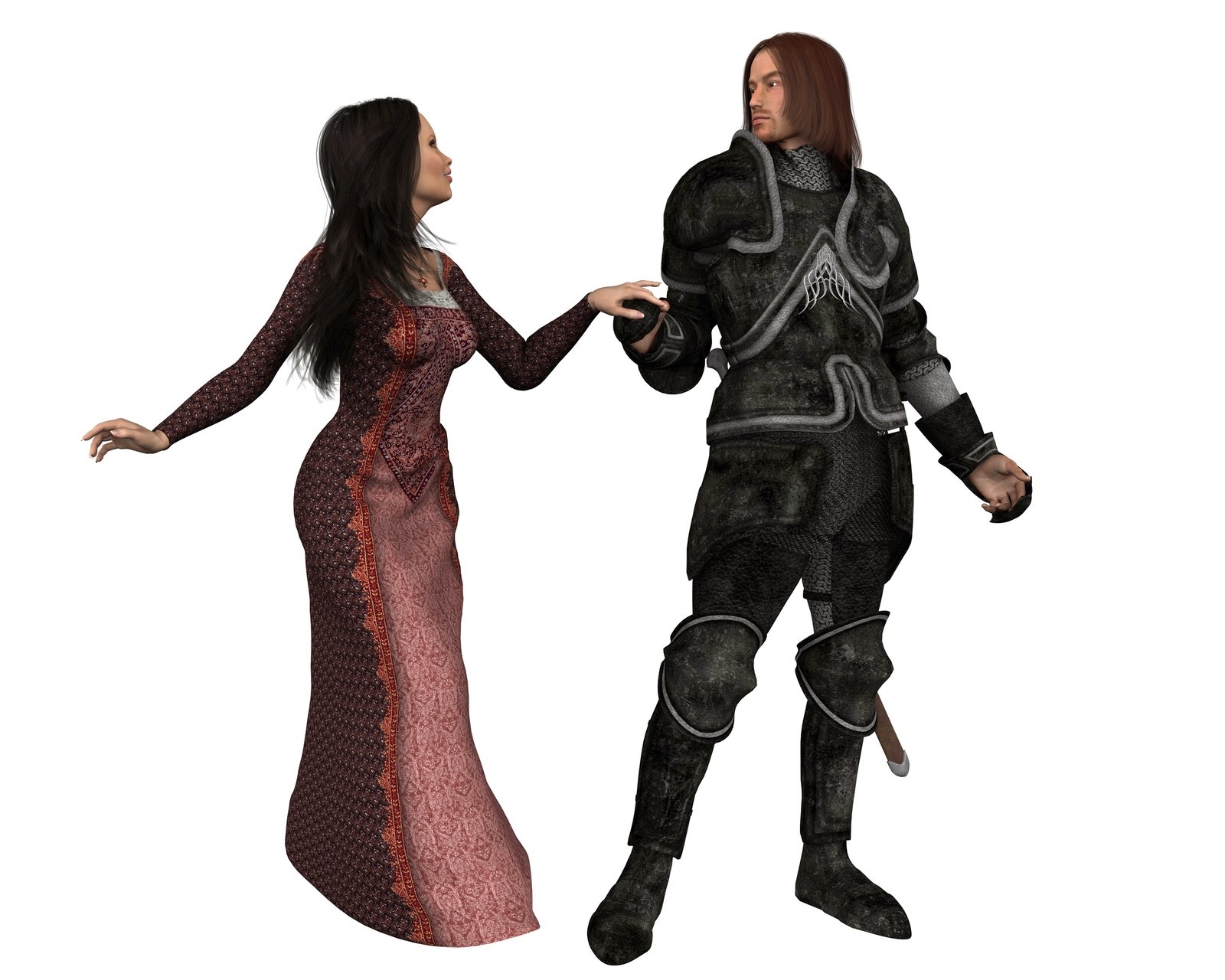 As a side note, thanks to everyone who took part in my giveaway last week. As I posted in last week's update, T1 was downloaded thousands of times. In the week since, sales have jumped dramatically. I'll be watching my numbers closely to see if this bump is temporary or the real thing. I'm also planning more promotions, so keep an eye on this page!
Posted by Jamie Sedgwick - Jeramy Gates at April 30, 2014